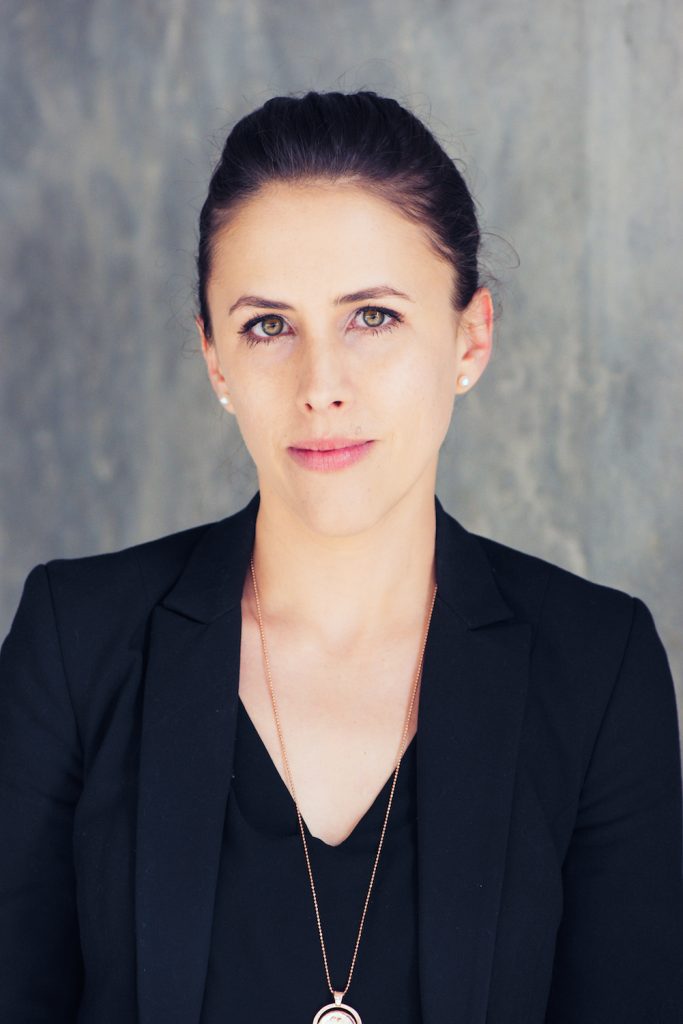 A woman in what is still generally a male-dominated field in the legal profession, Nelson criminal lawyer Tagan Lyall often represents those who struggle with complex life and personal challenges. She has developed a loyal client base of her own over a relatively short period. Her tenacity and evident passion for the case she is handling are strengths that people facing often serious charges really value.

An associate at Bamford Law in Nelson, she gets satisfaction helping people often when they are at their most vulnerable. “That’s what attracted me to defence work,” she explains. “People are entitled to a lawyer and it’s an important right that everyone has quality legal representation.”

Developing a mutual trust with a client is essential. “I’m their lawyer and they have to trust me to do the best for them. I make sure they see that in the way I work on their case.

“When I started in Nelson I was the only woman doing criminal defence work,” says Tagan, even though the majority of law students are women. “However, there are more female lawyers coming through now in Nelson which is great.

“People don’t end up in the criminal court necessarily because they are awful people but often because of what they’ve been through and stupid decisions they have made. I try and get them to talk to me as my knowing them better helps their defence and may provide material that mitigates what they have done.”

A mere three years into her career as a criminal defence lawyer with Bamford Law, Tagan helped create New Zealand legal history in 2015 as part of the team that successfully defended one of three men facing charges in this country’s first human trafficking trial.

Last year she was back in the High Court again, helping to defend a 17-year-old man accused of murder. He was instead convicted of the lesser charge of manslaughter.

Although such high-profile cases are rare in Nelson, Tagan has made the most of the experiences while also appearing in the more customary surroundings of Nelson’s District Court. Here, in jury trials and the numerous other hearings in that court, she regularly represents clients facing charges for offences ranging from assaults, drugs and dishonesty, to domestic violence, drink-driving and, occasionally, sexual offending.

She also has been involved in Family Court cases involving child custody and domestic violence, and obtaining or defending protection orders.

Initially she found appearing in court before a judge or jury, with members of the public, the media, law enforcement and others watching, a little nerve-racking. A background in theatrics helped. “I think court is just like another type of performance really. Confidence improves the more you do and learning from your own mistakes is one of the best ways of developing court room skills.

“Also of help has been working with the firm principal Tony Bamford, a respected and highly experienced criminal lawyer. We often work as a team and we have other support staff who are engaged in trial preparation work which makes the task easier and more rewarding.”