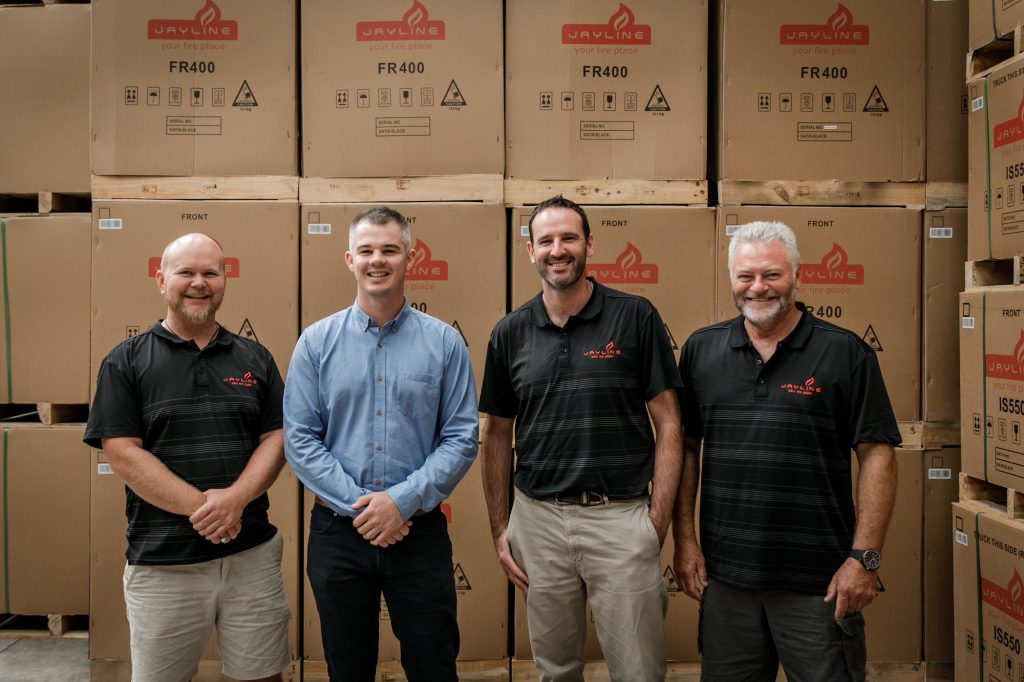 CEO Johnnie Cameron says Nelson’s stringent environmental standards for clean air (the toughest in the country) were a major driving force behind Retail Links prioritising the research and development of its new fire, the Jayline UL200.

“The Jayline UL200 is the most efficient ultra low emission (ULEB) wood fire on the New Zealand market – that means its emissions are extremely low and it has excellent fuel economy,” explains Johnnie.

“This was incredibly challenging to achieve, but we felt passionate that New Zealanders deserved an environmentally friendly, beautiful, affordable fireplace.”

It took a shared vision and two years of work for Johnnie and the rest of the Jayline team – engineer Ross Sneddon, designer Dave Thompson and national sales manager Greg Walsh – before they felt the UL200 was right to take to the market.

“We are really proud to have created a wood fire Nelsonians are actually able to put in their home,” Johnnie says.

Greg says the UL200 will help people to stay ahead of regulation while continuing to enjoy the long-held affinity Kiwis have with wood heating.

Downdraft Technology – the secret to efficiency

The most striking feature of the UL200 is its two fireboxes. They look impressive, but the dual chambers aren’t there for good looks – they are actually the secret to the UL200’s efficiency.

The top firebox is loaded with wood and lit like a traditional fire and for the first twenty minutes the fire functions like any other, with the fire only burning in the main chamber. However, once the fire reaches a critical temperature, the opening which connects the top chamber to the flue automatically shuts, resulting in hot gases being drawn down into the bottom firebox where they combust in a unique ‘downwards flame’.

“It’s quite mesmerizing to watch,” says Ross, adding that the technology also provides a fuel saving of about 20-30 percent.

One of Ross’s innovations was making the UL200 fully automated. Other ultra-low emission burners on the market are manually operated, meaning the user is responsible for making sure the downdraft is activated using a lever or switch.

With the consumer in mind, a considerable amount of time was spent making sure this fire would satisfy the regulators but was ultimately easy for the user to operate.

Dave and Ross laugh as they recall the many pitched battles between design and engineering. Ross observes it’s one thing to conceptualise a fire on a computer and quite another to find a way to bring that fire to life and actually make it burn clean. However, the two have always agreed on the fact that it is time to change the paradigm of wood fires sacrificing aesthetics for functionality.

“If you work hard enough, you can have both,” says Dave.

Johnnie adds, “We really wanted to push that boundary and challenge the tension between design and efficiency and being emission-friendly.”

The team members all believe that the healthy tension between the design and engineering teams was a key factor in creating a world-class product.

Greg Walsh, national sales manager for Jayline, is excited by the rate of R&D progression currently in motion at Jayline.

“Internally, we are really clear on where we think the opportunities lie in terms of delivering vastly improved wood burner appliances to the New Zealand market.”

Greg adds that one of the driving factors behind the evolution in Jayline’s product is a shift in thinking.

“We no longer think about a wood fire as a means to an end to warm a home, we think about it as an appliance that, whether in use or not, must add to the character of the home, the same way a fridge or piece of furniture would.”

In 2002, Retail Links started its own retail franchise – 4 Seasons – to distribute fires and other luxury seasonal products to consumers in a way they thought they should be – with expert care and advice.

Having a space where consumers can go to talk at length with a fire expert,  receive site visits and guidance, have permits completed and ultimately end up with the perfect fire for their space, are really important parts of the Jayline customer experience, says Johnnie.

“We want the whole experience to be really effortless and amazing, so we made sure it was by creating 4 Seasons.”

Jayline isn’t exclusive to 4 Seasons, however, and can be found at over 60 other carefully-selected retail partners across New Zealand.

Johnnie says you can be assured that if someone is selling Jayline, they’re being supported by his team and the customer can expect an excellent level of service.

Building a business of the future

With its long history in fire manufacturing and wholesale, Retail Links has always been a “really solid business, with world-class brands and strong sales channels”, says Matt Gunn – the business’s Head of Customer Success.

However, Matt recalls that until several years ago the business wasn’t really stretching itself – “It definitely wasn’t technology or future focussed.”

Commenting on the general exodus of Nelson’s top talent to the major centres, Matt notes, “Nelson has this incredible lifestyle, but businesses don’t generally have the focus on tech or pushing the envelope that you find in the major centres.”

He adds that, with some notable exceptions, he finds the culture of business here much sleepier, generally speaking.

“It was the idea that we could create a next-generation business which would attract top talent back to the regions that really got us excited as a leadership team.”

Johnnie agrees. “We think staff should have an expectation that they will be deeply invested in, and always be growing personally and professionally.”

He says, “By choosing to sit at the cutting-edge, challenging ourselves, we find the result is a culture of massive engagement.” 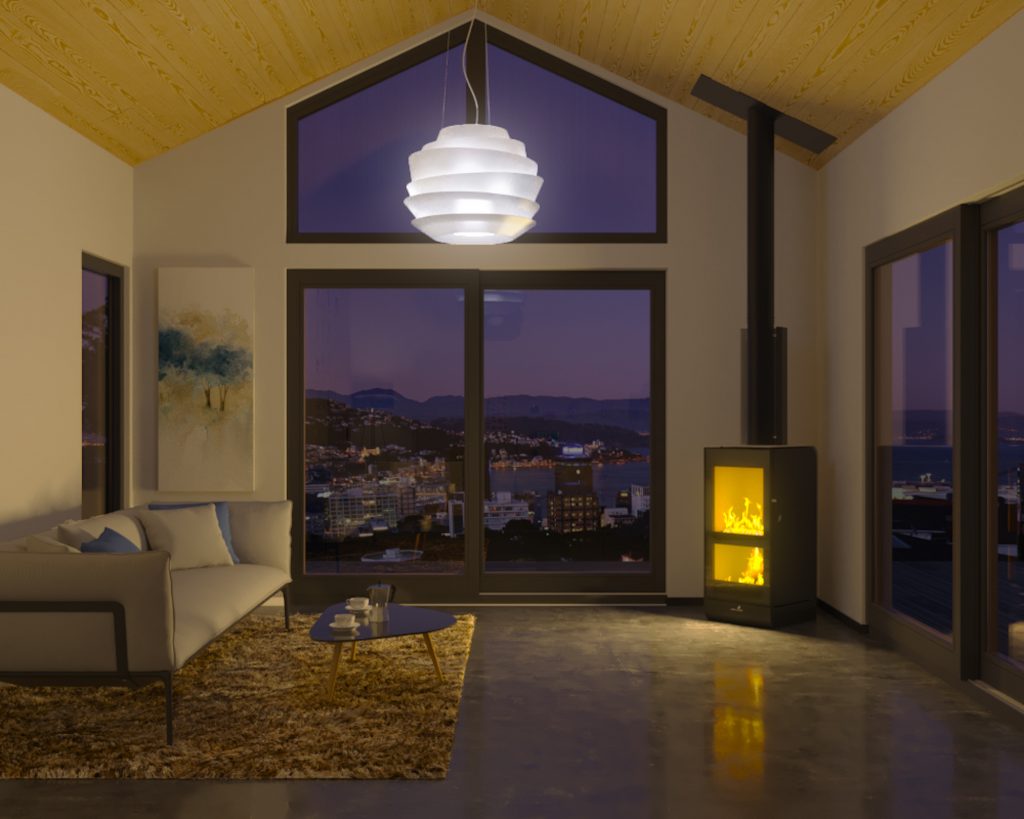 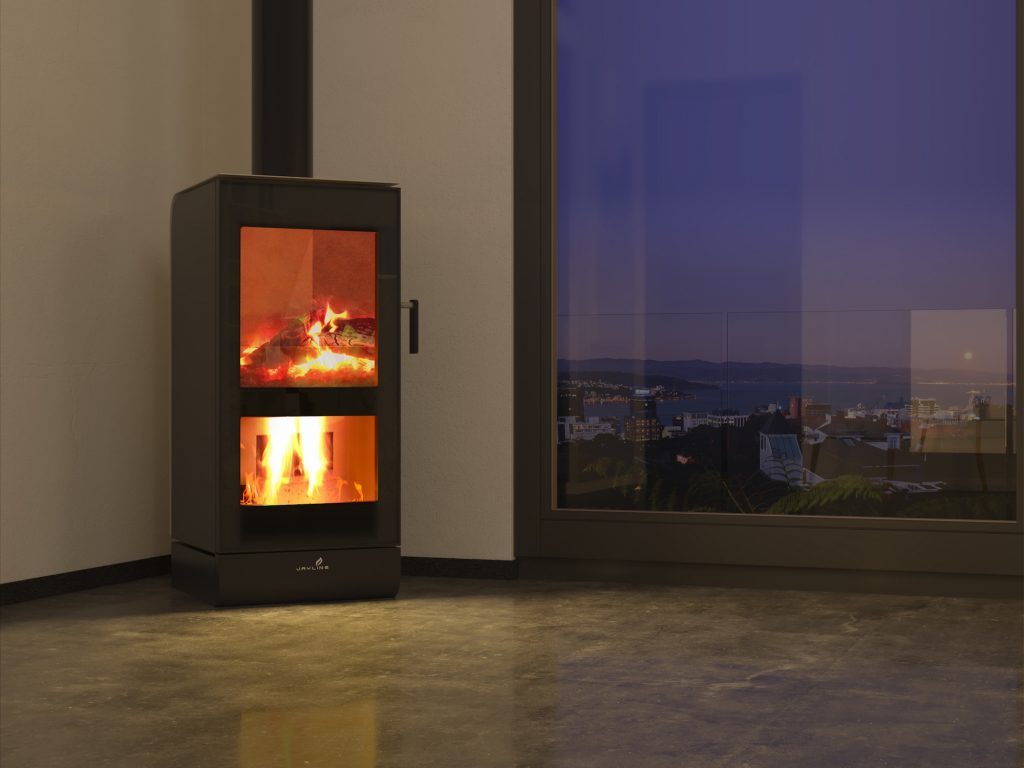