Conservation of our ecosystem is a vital part of the Nelson Tasman region’s and Aotearoa New Zealand’s identity. The Brook Waimārama Sanctuary is the largest fenced mainland sanctuary in the South Island and the second largest in New Zealand, making it a true treasure and a must-do visitor destination for anyone coming to Nelson.

The Sanctuary is a community-based initiative that has created a wildlife haven close to the Nelson city centre. The Sanctuary consists of 690 hectares including the entire upper Brook Valley. Its history as a place that provided the vital resource of water and plants for rongoa (traditional healing) and its role as a source of kai (including that provided by birding and fishing) upon which the tangata whenua relied for many hundreds of years is reflected in the Sanctuary’s name, with ‘Waimārama’ meaning ‘clear water’. The Sanctuary area was formerly Nelson City’s original water reserve and the source of the city’s water supply for more than 100 years.

The proximity of the Sanctuary to Nelson’s CBD and the fact that it is also only a short distance from the suburban areas of Stoke and Richmond, makes it all the more special. It is accessible to visitors and to volunteers alike. This is important when we consider the huge number of hours that volunteers dedicate to maintaining the Sanctuary.

“Volunteers have been at the heart of the development of the Sanctuary and continue to be crucial for its future,” says Brook Waimārama Sanctuary Chief Executive, Ru Collin.

“The construction of a pest fence was integral to the creation of the Sanctuary and several years and thousands of volunteer hours have been contributed. Volunteers built tracks, trapped predators, and fundraised for the fence. It truly was a community effort based on goodwill and commitment, and we are all so grateful for all the work that’s been done.”

Completed in 2016 after 12 years of planning and two years of construction, the Sanctuary is now safely enclosed by a 14.4 km fence. Removal of introduced pests inside the fence including goats, pigs, deer, mice, rats, cats, hedgehogs, possums, stoats and weasels was undertaken in late 2017 and 2018.

Reintroducing lost species is important but it is just as vital to ensure vulnerable species already present in the Sanctuary return to healthy numbers, such as titipounamu (riflemen), toutouwai (robins), miromiro (tomtits), geckos (including the endangered Nelson Green Gecko), and skinks. 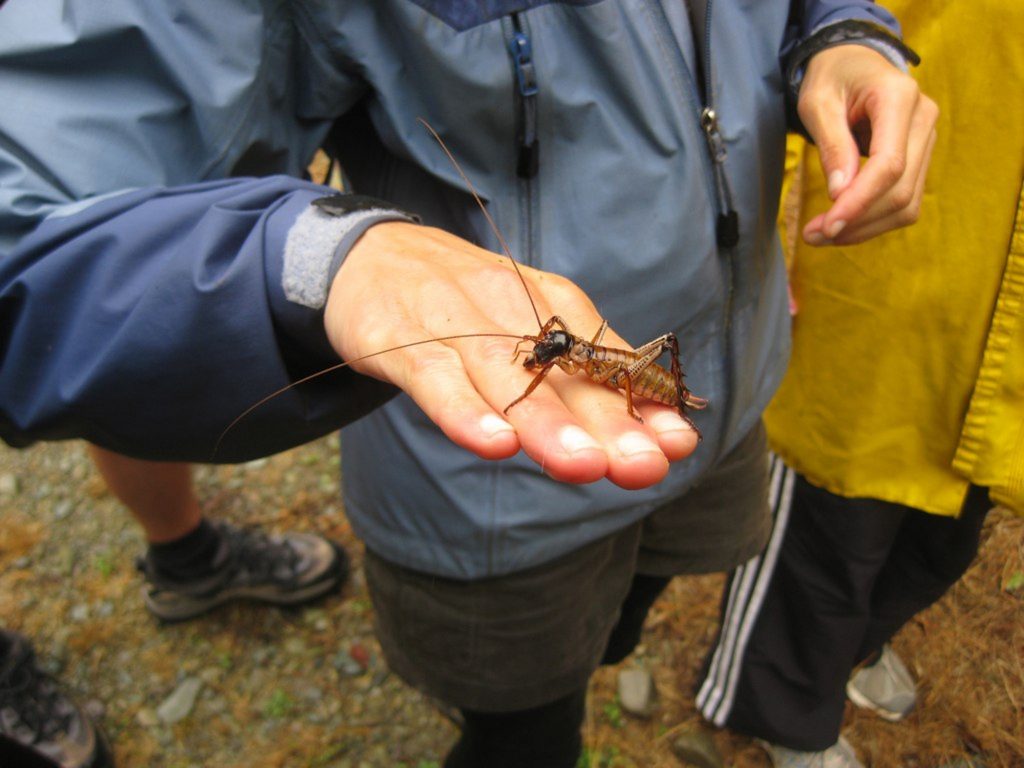 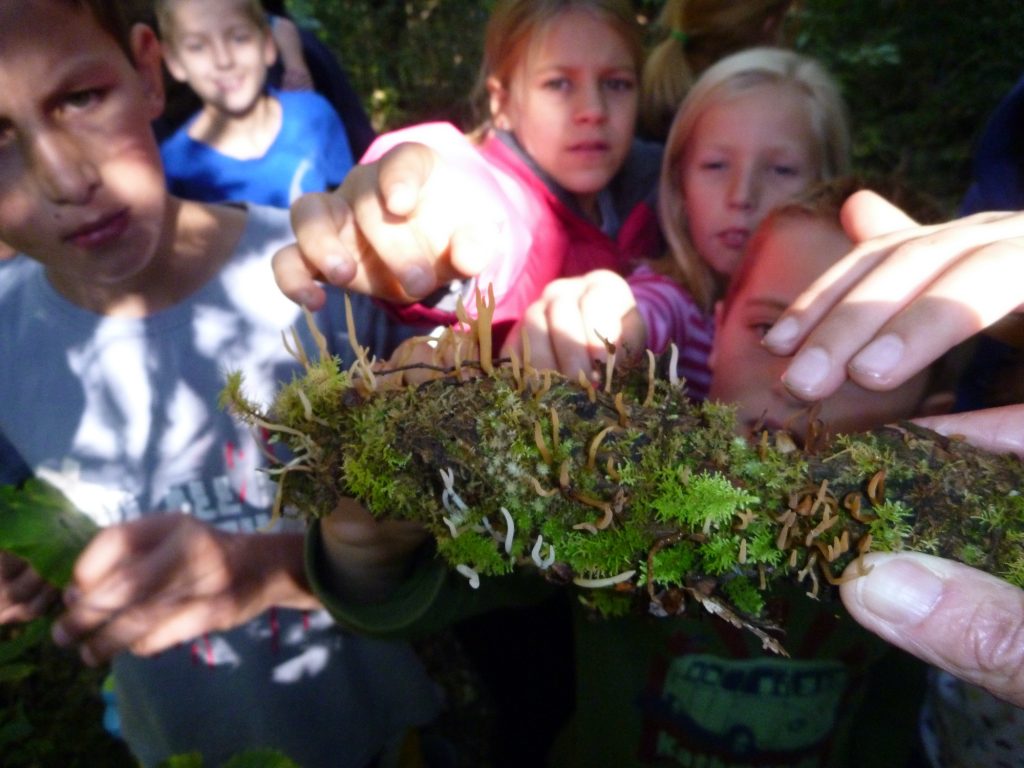 A large section of the Sanctuary is mature beech forest. This is significant because it provides a substantial food source for several native species including kiwi, kākā, kakariki and tīeke (saddlebacks).

“No other sanctuary in New Zealand has a stand of beech such as this,” says Ru. “Some of the trees are estimated to be between 250 and 400 years old. More than 250 species of plants have been recorded in the Sanctuary and the tracked birdlife includes rare species such as New Zealand falcon (kārearea), pīpipi (brown creeper), rifleman (titipounamu), and South Island robin (toutouwai).

“New Zealand is facing a biodiversity crisis,” says Ru. “Our unique species of native birds and other animals, isolated for centuries, are ill-equipped to withstand predation by introduced species of mammals. Sadly, New Zealand has the highest rate of threatened species in the world.”

Ru says that around 81% of our birds, 88% of our reptiles, and 72% of our freshwater fish are endangered and that an estimated 2,800 New Zealand native species are either threatened or endangered, which led the New Zealand government to establish the Predator Free 2050 initiative in 2013.

“Fenced sanctuaries give us a fighting chance to restore the eco-system,” says Ru, “however, the Sanctuary’s work can only continue if future generations are inspired to contribute their time and knowledge.

“Our children inherit our legacy of conservation and care for our environment,” he says. “It is crucial that we pass this on through education and study. If we do our part now to impart understanding and knowledge of the richness of our unique biodiversity we can prepare the next generation to build on
the legacy of conservation that the Sanctuary represents.

“Success means the Sanctuary will be the catalyst for a halo effect, with the endangered populations within the Sanctuary eventually overflowing into our backyards and other parts of New Zealand.

“In return, the environment we are creating is not only for the benefit of the wildlife. Connection with nature is now widely understood to be mentally enriching.

“We know unequivocally, that being surrounded by nature has a considerable impact on our health and wellbeing: at the very least after reading this article, come and visit the Sanctuary. Better yet, get involved by volunteering.”

The Sanctuary provides a wonderful array of activities including checking out the native weta ‘hotels’, historic weirs and beautiful waterfalls, and doing a spot of your own wildlife monitoring. There are guided or DIY walking options. A dedicated visitor centre with detailed information and interactive displays is on site to inform visitors about the Sanctuary and its work.

Entry fees are family-friendly and becoming a Sanctuary supporter is an affordable way to get access to the Sanctuary for a year for a one-off payment of $50 per person or $100 per household.

The Sanctuary is open to the public every Friday, Saturday and Sunday with additional open times during school holidays. Exciting events planned for the coming summer include two open days pencilled in for Saturday 24 October 2020 and Sunday 11 April 2021.

“Entry on those days will be free,” says Ru, “and we are encouraging more of the community to come and visit the Sanctuary.” 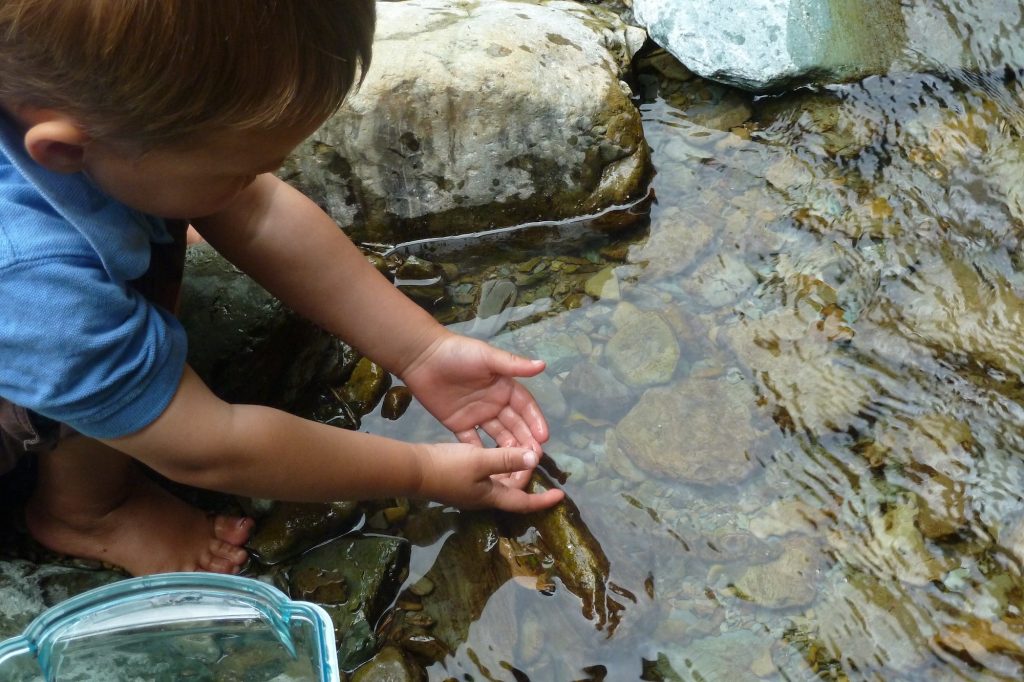