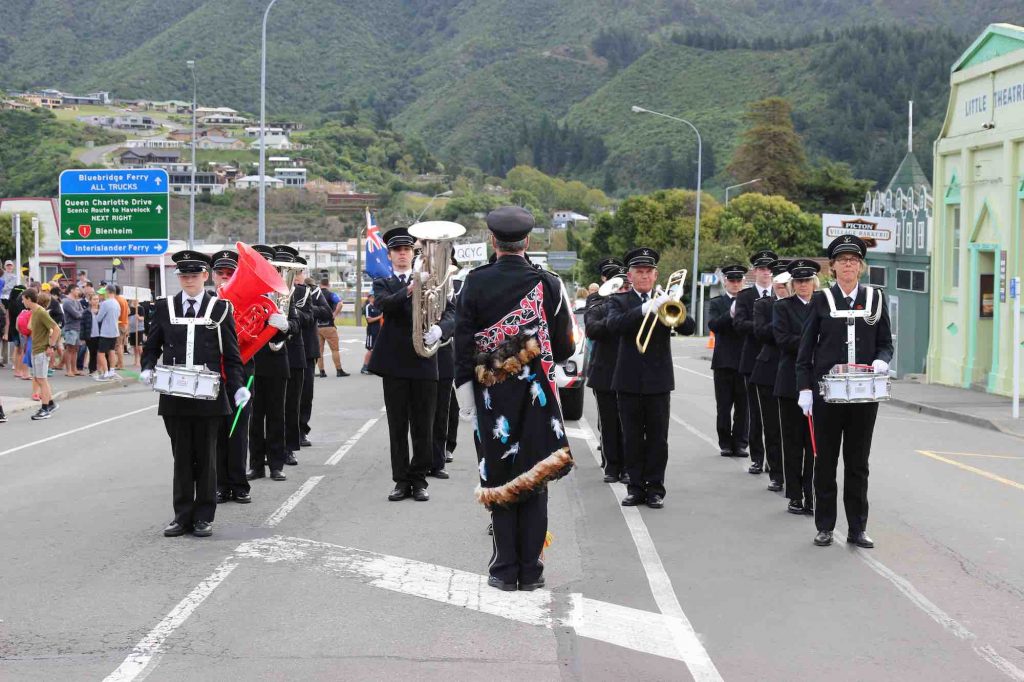 In a first for Blenheim, the town will next month host the New Zealand Brass Band Championships.

The hills around Marlborough will resonate with the sound of brass in July as around 30 bands from throughout New Zealand contest their annual championships in Blenheim.

For five days – 11 to 15 July – the brass musicians will compete for solo, ensemble and band titles in the 2018 New Zealand Brass Band Championships, being held at the ASB Theatre Marlborough and Marlborough Convention Centre.

Local Contest Committee chairman Brian Nicholas says several events will particularly appeal to the public. These include the Invitation Slow Melody competition on Tuesday evening which features 10 consistently top brass musicians in a solos’ play-off. Also featured will be premiere performances of the winning pieces from the New Zealand Brass Composition competition.

All competing bands will parade down Seymour Street from 1pm on Friday 13th July where they will be judged on presentation, marching and music.

The spectacular culmination of the championships will be an afternoon concert at the ASB Theatre on Sunday 15th where two new bands will make their inaugural public performances. Premiere Brass: In Concert will feature Bras and Brass ‘The Pink Ladies’ which is a New Zealand representative female band formed to raise awareness of breast cancer and to raise funds for Breast Cancer Research NZ.  Bandwagon ‘The All Stars’ is a new concept in banding offering an opportunity for winners and placeholders of the previous national championships to showcase their combined talents performing a programme of light entertainment music.

“We expect at least 1500 visitors to town during the contest period and we really want to make Blenheim feel like ‘Bandsville’ for a few days so we’re hoping retailers, restaurants and bars will also come on board with ideas to maximise the benefits this opportunity provides.

“The whole event will be a real spectacle so let’s get behind it.”

Another free event will be on the Tuesday evening when the winners of the junior grades’ solo competitions compete for the Champion of Champions awards. The senior grades’ winners will compete at a ticketed event the following evening.

Chief adjudicators this year Russell and Mareika Gray are a dynamic judging duo based in Edinburgh. As well as adjudicating solos and band events at the championships, Russell and Mareika will conduct the two NZ representative bands that will premiere at the 15th July Gala Concert. Mareika will lead the newly formed Bras and Brass women’s band which supports breast cancer awareness and research, whilst Russell will lead the all-star invitational band, Bandwagon.

Tickets at ASB Theatre or from Ticketek.